The Funded Trader Blog with Blake, Founder and CGO! 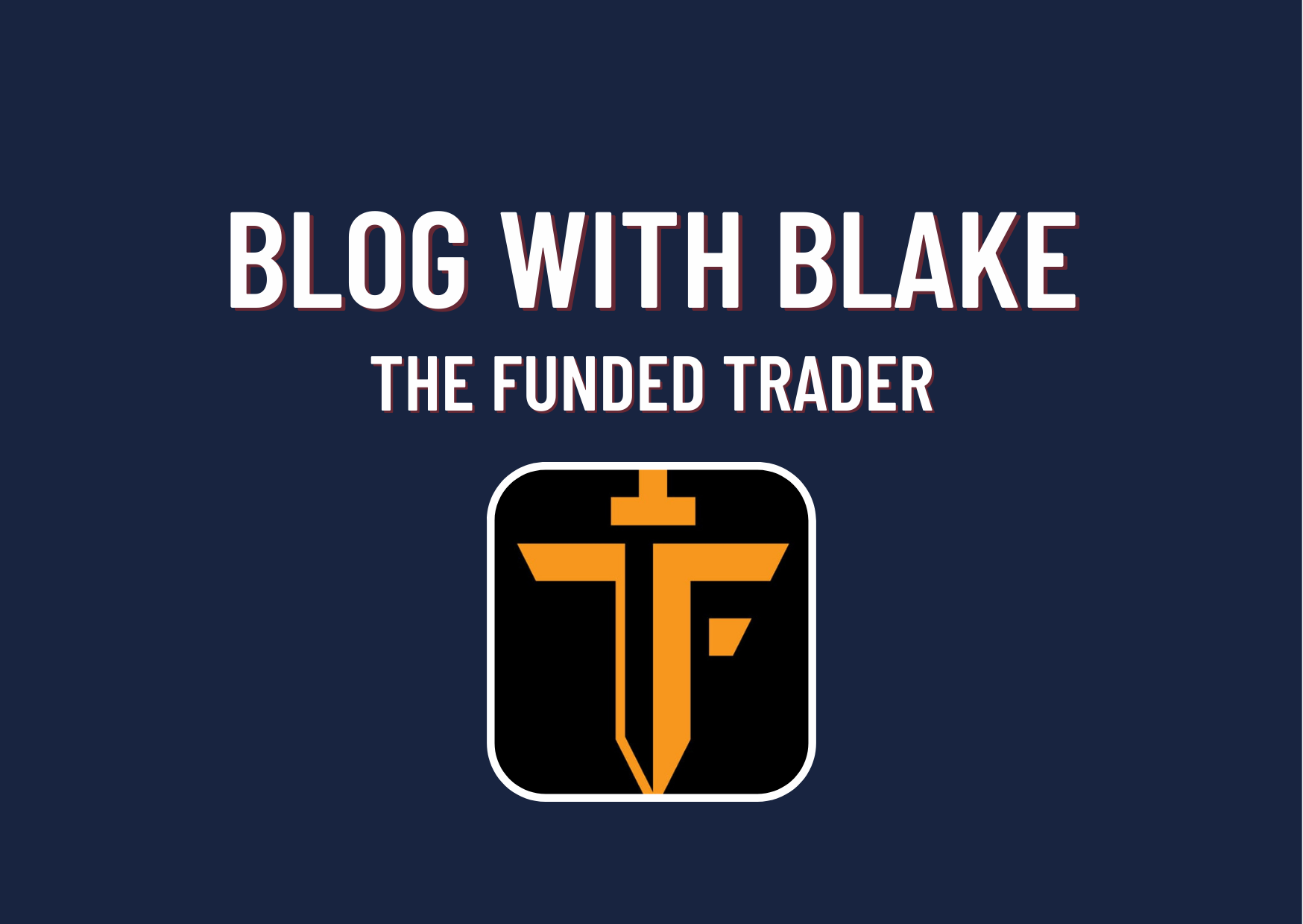 The Funded Trader shared a blog where they speak with Blake, one of The Funded Trader’s founders and its chief growth officer. He is well known for playing a significant role in the company’s founding.

He earned a business administration degree from Arizona State. Along with his trading experiences, he also offers opinions on the prop trading market. It all began when he was a college student. Blake was instructing people in trading but for both his own business and that of another. Eventually, he felt the need to establish himself; he began accepting challenges from different prop firms.

He documented it in videos that gained much attention on his YouTube channel. He began completing increasing profit challenges and posting more videos on YouTube.

Blake eventually developed enough curiosity to be interested in how those prop companies operated. He continued to question himself; “How do they achieve such success? How did they get to be so numerous? Is it a successful business plan?” Blake began looking into it and was eventually contacted by Angelo, even though he could still not find any answers.

They began to discuss how they could start an excellent prop company that would be more competitive than the rest of the industry in more detail. The Funded Trader had its beginnings at this point. Angelo went to Blake’s YouTube channel to see what he was doing when he first started the challenges because he was curious about what he was up to. Angelo was aware that Blake made those videos because he genuinely wanted to assist people in completing the challenges, for which they were highly appreciative.

Blake predicts that the prop firm sector will be largely mainstream in five years. Although a little was more advanced than before, with all the larger companies entering the picture, he believes it is still in its infancy.

Blake has produced several top X videos, and most recently, he produced a top 4 video solely dedicated to prop companies with an instant funding program.

Also, look at other Traders’ interviews by clicking on the link.

And you can get a 10% off by using our special discount code (FOREXPROPREVIEWS). 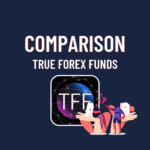 Comparison of True Forex Funds and Other Prop Firms! 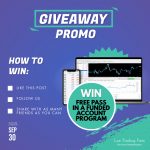