The Funded Trader Interview with Noman! 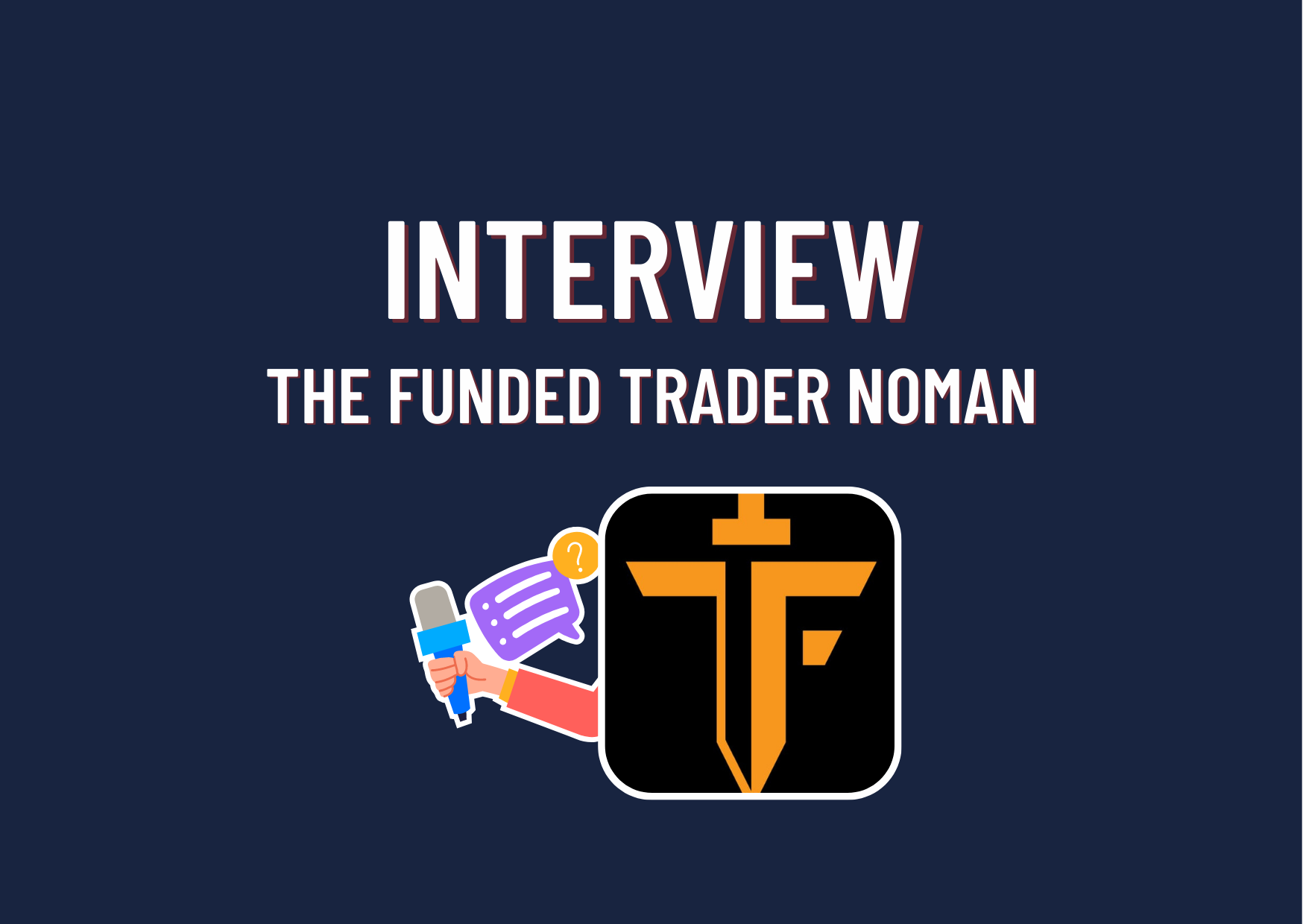 The Funded Trader was established on May 12, 2021. They have an office in the US.

The Funded Trader’s most recent interview was with Noman Iqbal, who has been trading since 2016. He is from Lahore, Pakistan. In the beginning, he traded his funds while one of his friends worked for prop firms. His friend advised him to pursue them.

He had very little money when he began trading in 2016 and only had $200 to start with. In a short amount of time, he lost that money. Later, he deposited around $500, and for two years, he lost close to $10,000. He develops consistency and trading confidence after four years. Noman never learned his strategy from anyone; he learned from his mistakes. He is only trading with the USD as a pair.

In The Funded Trader Interview, he says he will receive his third payout, around $9,000, after receiving his second and third payouts this month. He received $95,000 in payment last month and a $13,000 payment again after 14 days. Noman is paid again for $7600 after 15 days.

His strategy was simple: he unfollowed everyone who was mind-controlling him and has kept doing so ever since. First and foremost, traders need to exercise the utmost caution. Traders must believe that they are the best and that seeking out competition is pointless. If a trader is making a good profit, they should concentrate on those profits rather than the money they lost. And he would think that there were times when trade would bring him $10,000 but only be worth $3,000 when he closed it.

Noman advised new traders to trade as much as possible to develop trading skills while still learning. They don’t even have to trade on some days, just like a consistent trader.

Before trading with The Funded Trader, use our discount code (FOREXPROPREVIEWS) for a 10% discount or read a review.